Congrats to Artsiders alum Will Simms… You rocked it out on the Leno Show!!! 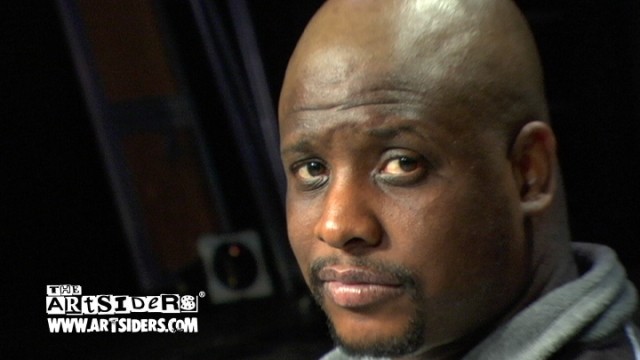