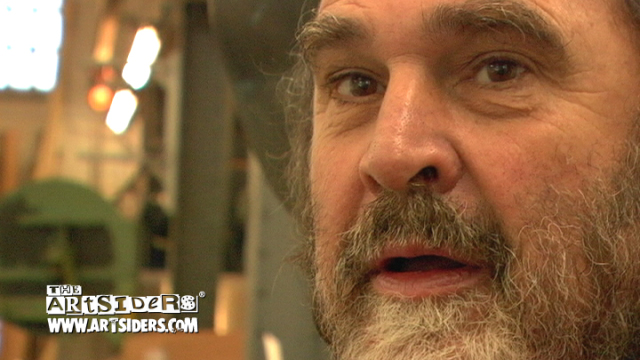 S.Thomas Scarff has established himself over the past thirty years as an important artist at the forefront of contemporary sculpture. A

pioneer in the usage of light in sculpture, Scarff still incorporates illumination in large scale indoor and outdoor public works.  Born in Mt. Pleasant, Iowa, and a graduate of the School of the Art Institute in Chicago, Scarff began his career in advertising. After a three-year whirlwind tour as art director for the musical “Hair,” Scarff became a full-time sculptor in 1972. His early work focused on three-dimensional neon sculpture, gradually integrating welded metals. In 1976, Scarff was invited by the Museum of Science and Industry to do a three month, one-man exhibit entitled “Fragments of a Light Year,” for which he received a Hugo Award from the Chicago Film Festival.  National recognition ensued and Numerous exhibits followed, including the “Chicago and Vicinity” shows at the Art Institute, and “Raw Light” at the State of Illinois building.  Scarff has contributed to the permanent NEA archive documenting the Visual Artist Fellowship Program housed in the Smithsonian Institution’s National Museum of American Art, participated in all Chicago’s Pierwalk exhibitions, completed a 12′ cast bronze memorial for the firefighters killed in the 1910 Chicago Stockyard Fire, and been featured in numerous exhibits, including “6 Scultori Americani Dall’illinois,” an exhibit in Rome, Italy.

Scarff has also curated a multitude of innovative exhibits, including sculptural works at Fermilab, “Neon for the New East Side” east of Michigan Avenue in Chicago, “Sculptural Energy,” a year-long public sculpture exhibition hosted by NiSource, and numerous exhibits as the curator-in-residence at Purdue University North Central in Westville, Indiana. 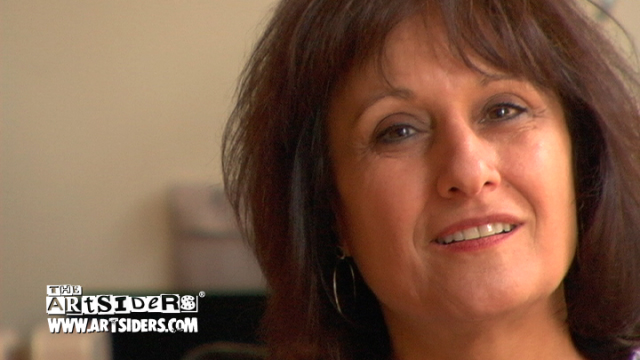 CHRISTINE ROJEK studied painting at the University of Illinois, and the American School of Fontainebleau (France) focusing on performance and installation, before moving to Chicago where she currently resides.  When not pursuing sculpture she teaches at Columbia College, and serves on the Chicago Public Arts advisory board.  Rojek creates interactive environments that are often provocative, humorous, or whimsical, and her works can be found throughout the US, including Northeastern Illinois University, EdVenture Childrens’ Museum (Columbia, SC), and Park Place (Tucson, AZ).  She has received fellowship grants from the Illinois Arts Council, the National Endowment for the Arts, and others.

Learn More about Christine at: www.christinerojek.com